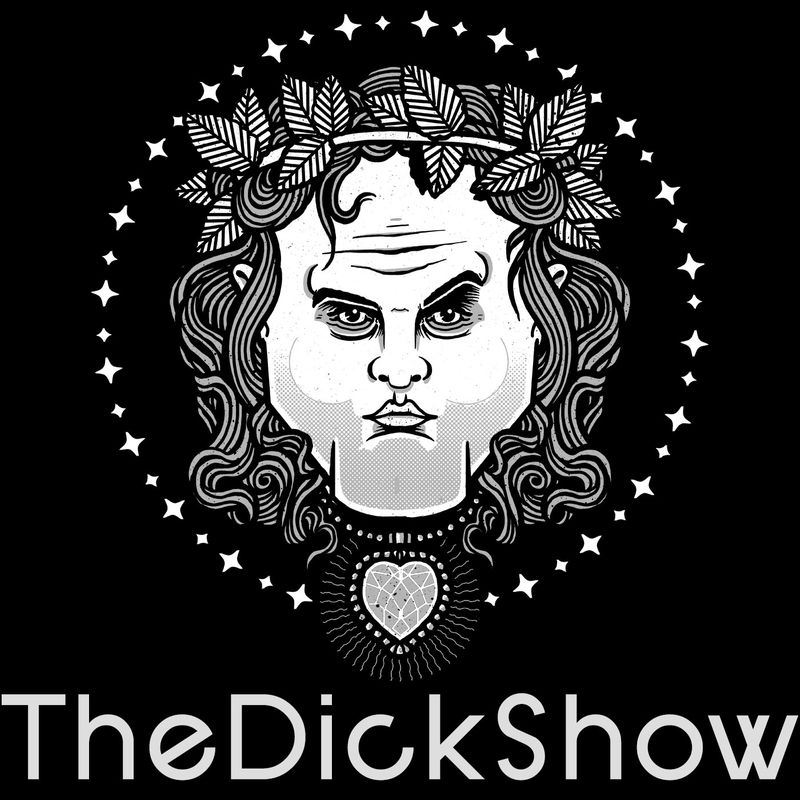 Racist systems, Vermin Supreme calls in, faking your death, shaving your ugly face, Aydin talks about Karen syndrome, exercising while fat, anxiety dreams about the show, what Ralph is known for: clean living, salads, and emotional restraint, Kian is too good at Magic, my wife is sending nudes, the CHAZ, dental police, and a guy who won't stop talking about his childhood; all that and more this week on the Dick Show!

Criminalize sobriety! For too long have good, upstanding men been led down a path of immorality and ruin by sobriety. Men leave their wives and children soberly--or worse, they get married and have children! They buy timeshares. They invest in stocks that furthers the wealth inequality plaguing this country. Artists have been turned into sanctimonious blowhards by sobriety. Hook-ups have soberly not happened because, "Ew". The Iraq War was concocted soberly by sober men, as was Disneyland and the Federal Reserve, and it's high time we put an end to all of these things.

This is not about petty grievances and an entitled Puritanical control over your life--or whatever the opposite of Puritanical is. Uritanical? I don't know, what's a uritanical with you? That is a sober joke, and it will be banned in this new world.

Did you know criminals are more dangerous when sober? Their marksmanship improved, their ability to disguise themselves and evade arrest amplified, their criminality enhanced. This must come to an end. A world of drunk criminals getting into fights with mailboxes and accidentally falling asleep in the 7-11 they are trying to rob; now that is a world I can get behind.

Imagine a woman going through a natural childbirth with no drugs at all, and she's still talking about it decades later. How annoying! In this brave new world, this will never happen because sobriety is illegal.

Racism, people who talk about writing a novel or their diet or workout or some shit they saw on television, Saturday Night Live; all of these things can be fixed with one simple cure: addiction. Why go for a dopamine substitute when you can have the real thing.

There's only one problem with my plan to criminalize sobriety if I'm honest. The judicial punishments will disproportionately effect black neighborhoods because of the increased police presence in the inner cities, as a result of the higher crime rates. But I'm willing to suffer their suffering. It's a small price to pay for everyone living how I want.