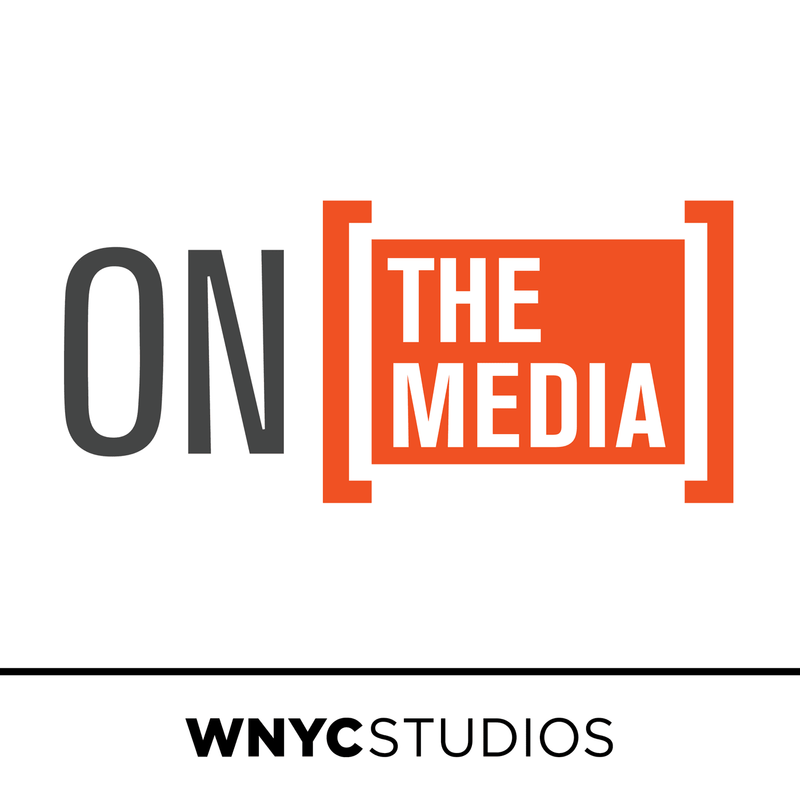 You really have a feeling that here is a building that looks fantastically beautiful, and it’s got its whole façade simply blown off by this war.

World War I presented civilization with unprecedented violence and destruction. The shock of the first modern, “industrial” war extended far into the 20th century and even into the 21st, and changed how people saw the world and themselves. And that was reflected in the cultural responses to the war – which included a burgeoning obsession with beauty and body image, the birth of jazz, new thinking about the human psyche, the Harlem Renaissance, Surrealism...and more.

WNYC's Sara Fishko and guests sift through the lingering effects of the Great War on modern art and life in Shell Shock 1919: How the Great War Changed Culture.

With the voices of Michael Wist and Alexis Cuadrado

On the Media
OTM presents: Shell Shock 1919: How the Great War Changed Culture