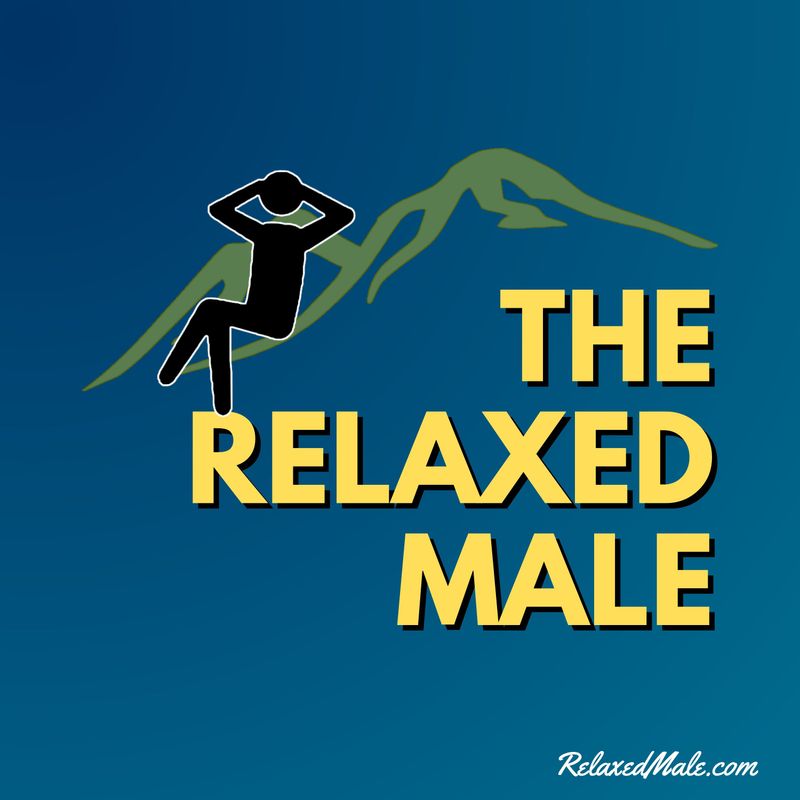 What is the motivation behind people that voluntarily choose to become parental figures to others even without solicitation?

Why do affirmations work?

Affirmations much like the power of I am, which is an affirmation in itself helps to set your mind into motion what it does best that is making sure it reaches that goal. They affirm a set of beliefs those beliefs can be positive or negative. The reason they work is that you believe what you are saying. So if you believe you have plenty of money for everything you truly want, you know that you don’t have to actually have a scarcity of mindset around money. If you say there is more where that came from you are just doubling up on that thought.

How to use affirmations

Your brain is a computer. As you make statements, be it positive or negative it will take those statements and make those items important. This is the Baader-Meinhof phenomenon. Also called the green car phenomenon. That is where you decide to buy a new car and that car ends up being a green Toyota Corolla. After you pull off the lot suddenly you start to see green Toyota corollas everywhere.

This is because your brain has decided that green Toyota Corolla’s are important and must bring those cars to the forefront of your thought. This same thing happens when you are doing affirmations., It lets your computer brain know that You are not going to worry about money. Or that you are not going to eat as much. You are more interested in losing weight than you are in eating another crueler.

The most crucial part of any affirmation is that you have to believe that it is true. That is one reason why so many negative affirmations work because we already believe them when we say them to ourselves.

That it is just faking it till you make it? Not really, I can be if you don’t believe in what you are saying. But if you believe that you’re a fit man with too much weight on your frame you will make the needed adjustments to fit that mindset.

If you are just saying an affirmation and you don't wholly believe it then you just talking to the wind.